To assist in the planning and development of the IPA, the KTLA developed a Healthy Country Plan, which provides direction for addressing threats and for working on priorities for land and cultural site management. In addition, KTLA has developed a five-year tourism strategy to guide the KTLA’s move into tourism development and management. 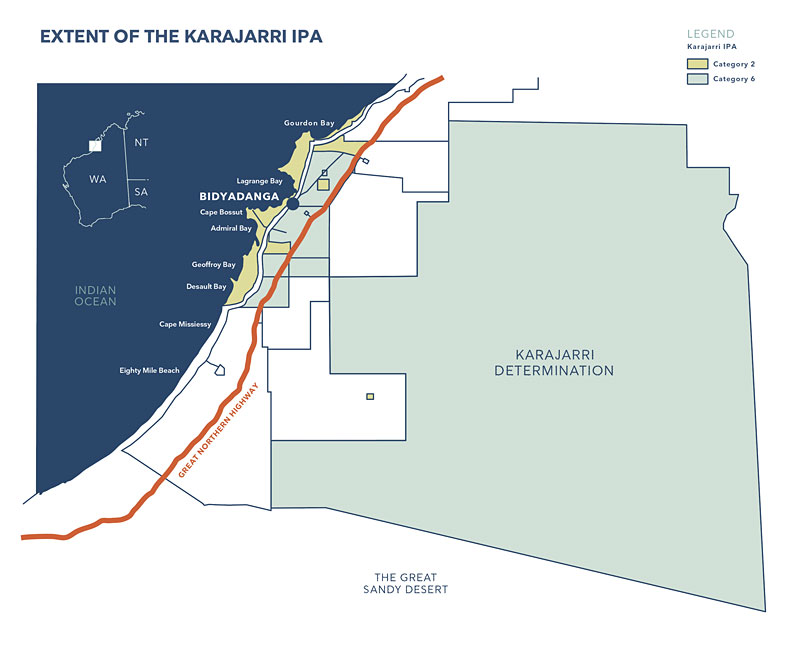 Within the IPA we have different zoning or categories to help us manage the country. We have: 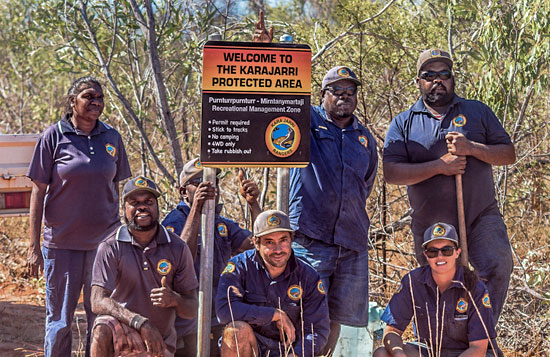 Indigenous Protected Areas (IPAs) are supported by the Australian Government and provide an effective way for Aboriginal groups to maintain the ecological integrity of their country while fulfilling the need to develop cultural economic enterprises. A designated IPA is a formal structure that recognises Indigenous rights to manage country while promoting biodiversity and conservation outcomes through the National Reserve System.

In 2014 Karajarri Traditional Owners declared an IPA over much of their land estate. This was supported by the Federal and State Governments, the Kimberley Land Council, neighbouring pastoral stations and other stakeholders.