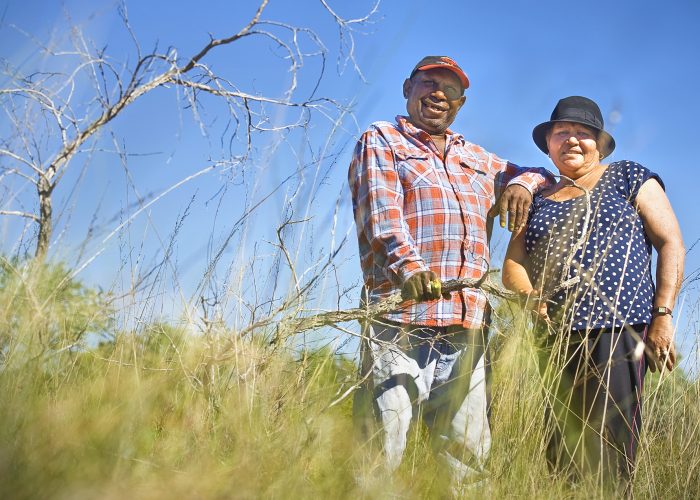 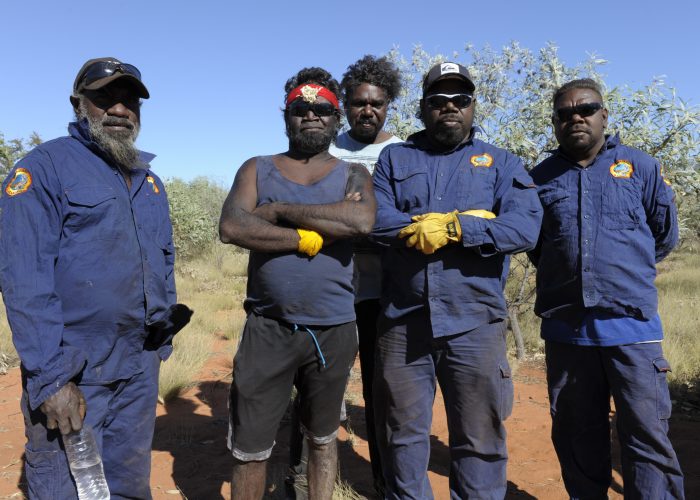 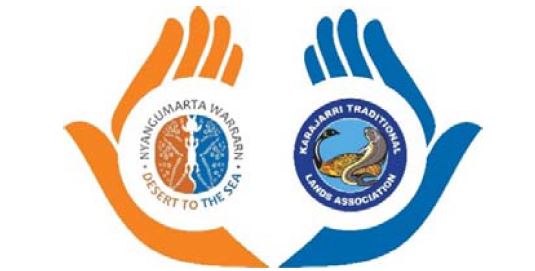 In May 2012, the Federal Court handed down a native title determination to the Nyangumarta and Karajarri communities across shared country near 80 Mile Beach in Western Australia.

The Kimberley Land Council and the Yamatji Marlpa Aboriginal Corporation acted on behalf of the Karajarri and Nyangumarta claimants to negotiate native title across 2,000 square kilometres of land and sea country across Anna Plains Station, a portion of Mandora Station and 80 Mile Beach, in the East Pilbara and West Kimberley regions of WA.

Nyangumarta Traditional Owner Margaret Rose said, “Years ago, this country was shared between the two groups, from way back. Native Title brought conflict because we each had to prove that the land was ours. But through strong connection to country, we were able to show how both groups are connected to the land together. This brings hope that other groups can follow this example and share country in a happy spirit.”